Given the importance of our country's petroleum and petrochemical industries, F.E.D.E.Co. has always attempted to localize the production of polymeric needs of these industries with high quality and competitive price.

Our latest products for this industry cooling tower splash packing with trade name of F.E.D.E.Co. Net 150 that according to its complex geometrical structure is cause to increase efficiency, reduce weight of packing and last temperature of water at cooling towers.

F.E.D.E.Co Net150 is designed and produced to use in waters with low quality, resistant to obstruction ,made from resistant propylene against chemical materials and heat, cleanable with high-pressure water with a long life and Environmentally friendly. 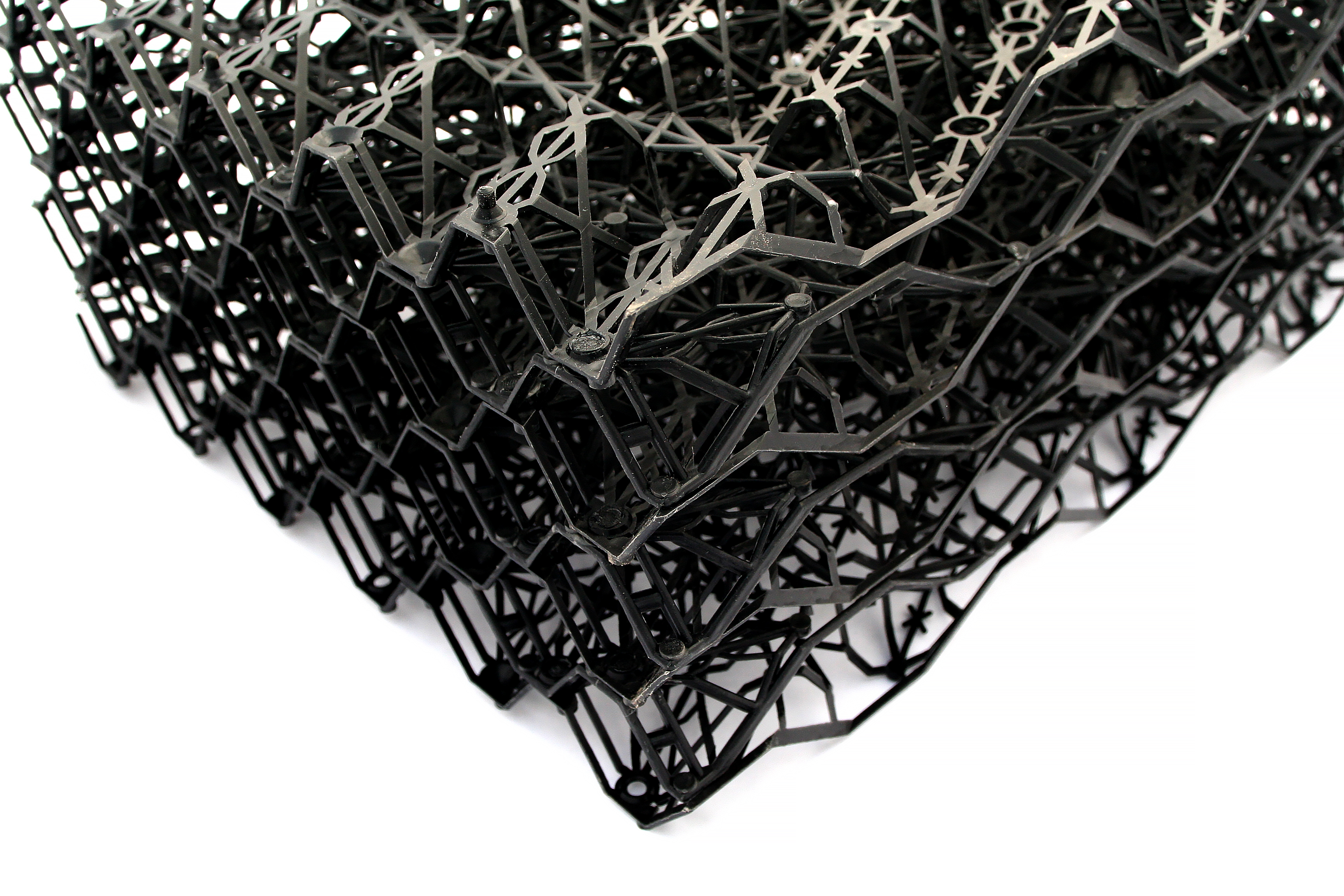 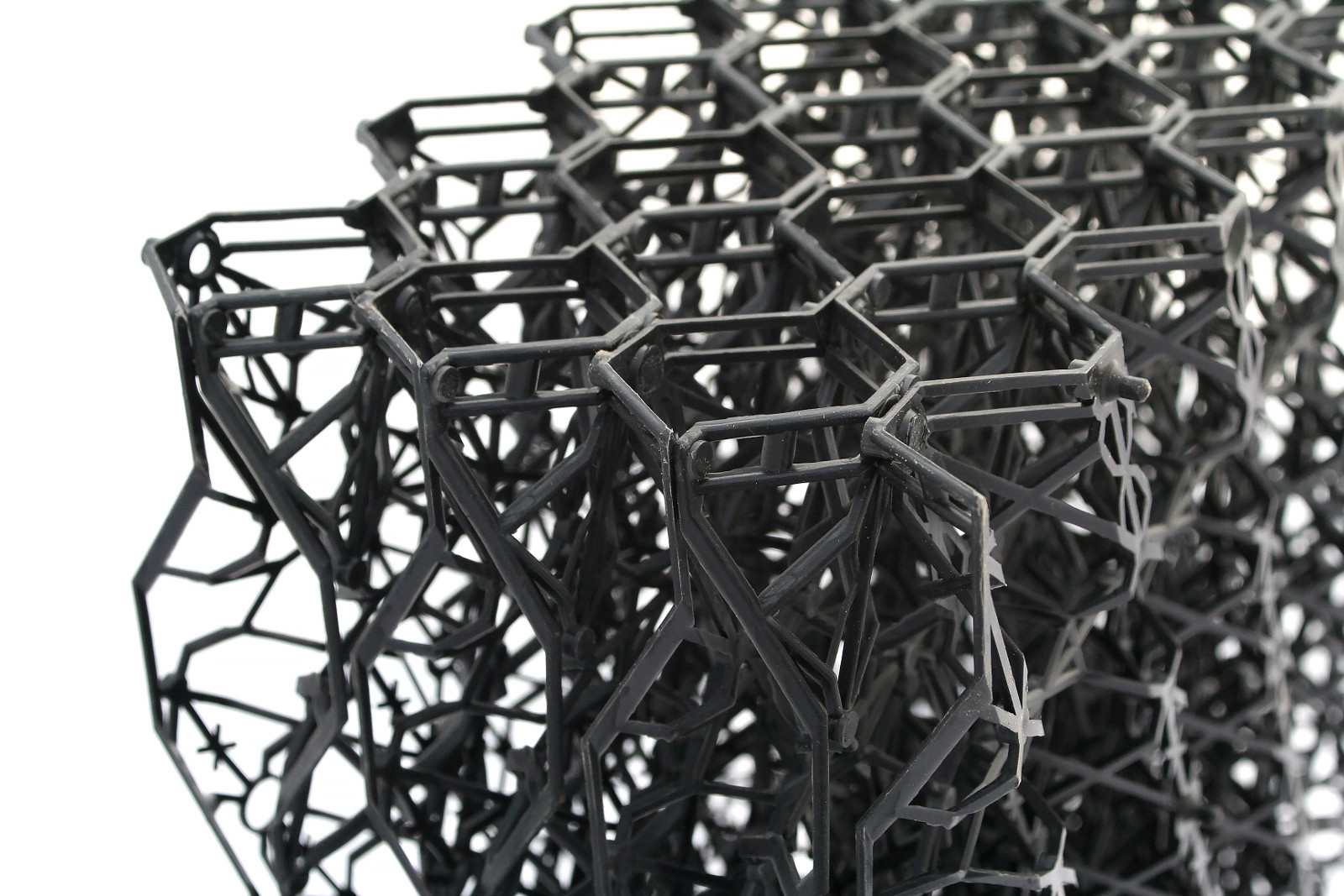 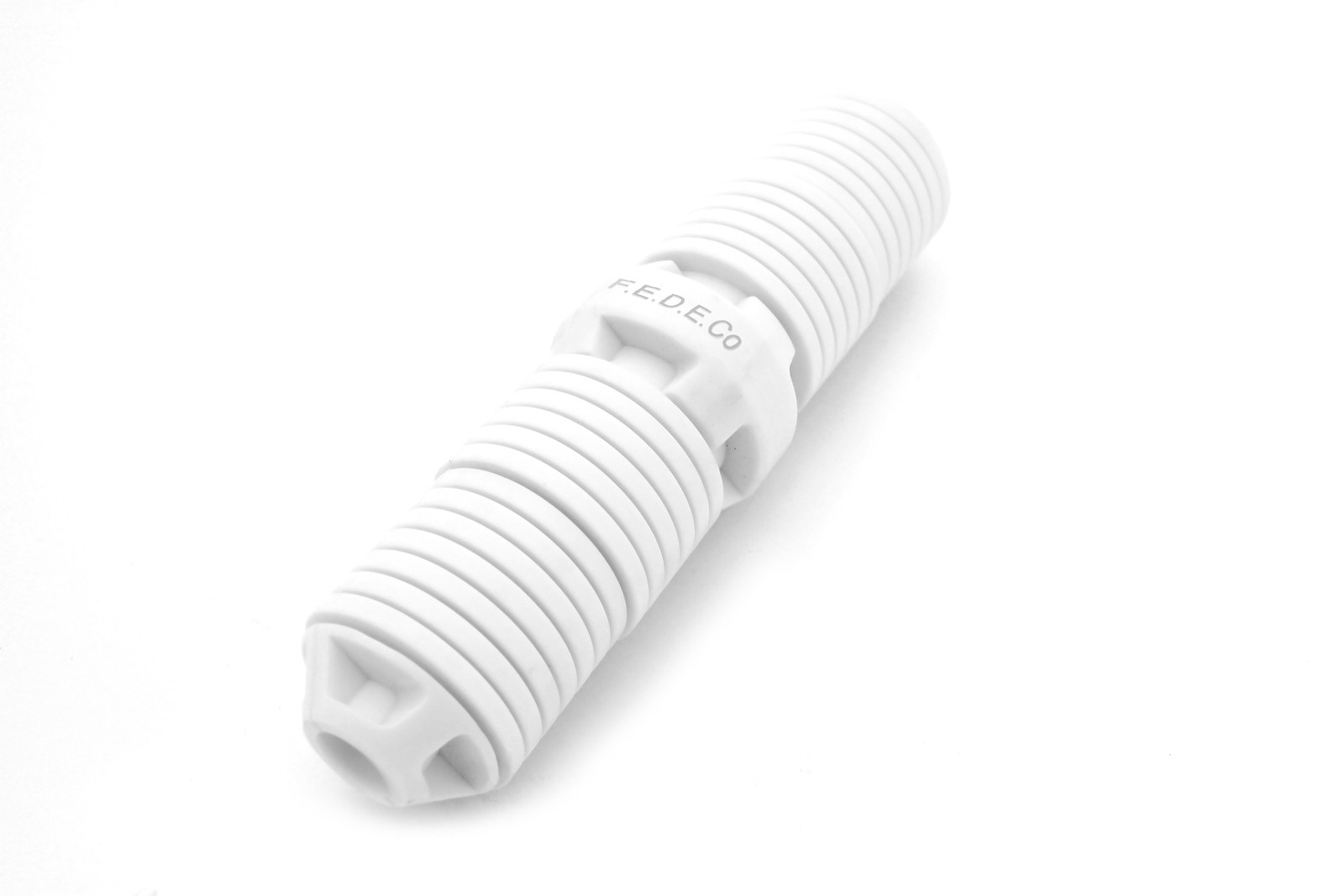 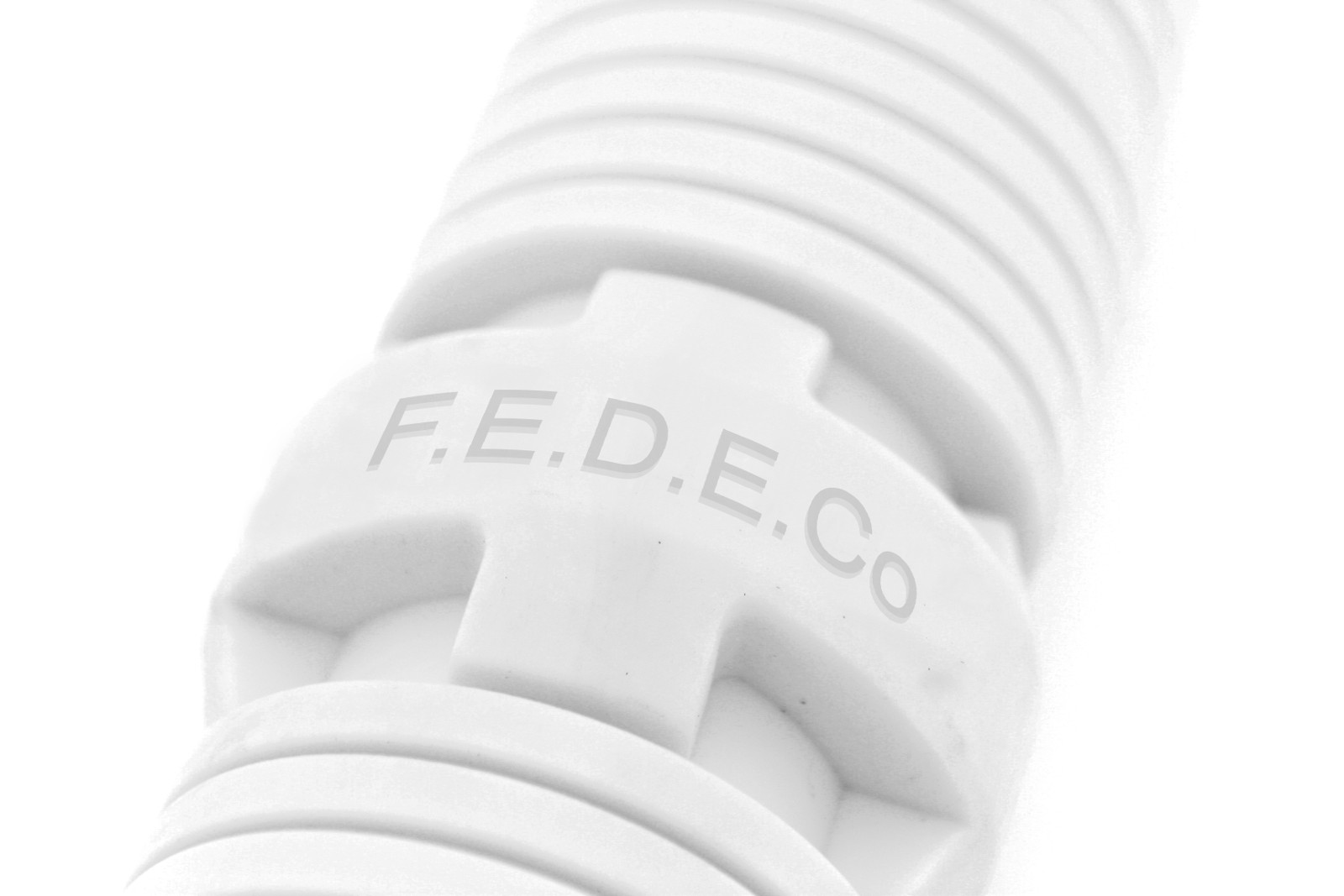 Another product that F.E.D.E.Co. is proud to it, is the Polymeric Joint between concrete segment called Fars Clip that is used in First Line of Shiraz Urban train underground tunnel.

This product is similar in the appearance with higher level of performance compared to French Polymeric Component.

In addition, it should be noted that beside of Fars Clip, other Polymeric components such as Small Socket, the Rod produce for shiraz urban train which prevented the huge volume of imports into our country.